A BRIEF ABOUT ANDROID

Android is a Linux-based operating system designed primarily for touch screens mobile devices such as smartphones and tablet computers.

The operating system has developed a lot in the last 15 years, from black and white phones to recent smartphones or minicomputers. One of the most widely used mobile OS   these days is Android.  The android is software founded in Palo Alto of, California, in 2003.

It is an open-source platform designed for different devices, especially tablets, smartphones, and watches. It is based on the modified version of the Linux kernel and other open-source software.

WHAT IS ANDROID POS?

POS (Point of sale) systems evolve every day depending on how the Restaurants formats are growing. With a small pop-up kiosk type of QSR to mini fast-food joints, different restaurant types would need either a Fixed POS System or a Mobile POS System. Additionally, thanks to COVID, the profitability of the Restaurants is getting hit massively. The Restaurant owners are very sensitive to the Technology Budgets, especially during this period.

Considering these factors, the Android POS system is coming to the rescue for Restaurants ranging from standalone to large chains.

With the changing market dynamics, customers increasingly require quicker services. This then leaves traders with the challenge to increase their speed in serving the customers and addressing their concerns. This is where the Android-based point of sale system comes in.

The following are the benefits of an android-based POS solution.

On average, Android-based POS Hardware costs are lower than the Windows OS based Hardware, considering that there is no separate license fee charged for Android. This brings down the cost of ownership for Android POS Hardware significantly compared to Windows-based Hardware. This ensures that the Merchant gets maximum Return on Investment on the Hardware.

It is a no-brainer that Android POS can render an improved user experience. Android-based POS solutions offer better familiarity and control over the POS device than Windows. Because of the way it has been built to be helpful for the laypeople to give them more proximity towards technology.  Android POS makes usability easy for the users as most users already use Android and the Apps on their phones.

Unlike Windows, the Android ecosystem offers a plethora of Apps for the Merchant to operate. A merchant can seamlessly run the Facebook, Instagram, Partner Apps of the Aggregators on the Android POS while running the POS software. So, no more snailing while managing your restaurant operations.

Android built for the mobile comes in various form factors. Depending upon how much the Restaurant wants to spend, there is a range of hardware – from 6 inches to 17 inches display with different RAM and storage configurations that are available. Windows restricts the Restaurant to choose a laptop or desktop, which might not be friendly, especially when the POS has to be mobile OR there isn’t too much space on the tabletop.

Android Hardware manufacturing ecosystem is driven by consumer phone companies across the globe. Due to this, the aesthetics and touch screen feel that Android POS Hardware offers are unmatched. While Windows Touch Screen and aesthetics have not evolved in years, the Android experience to the user is getting exponentially better every year. This makes the POS Terminals more “friendly” for the users to use every day.

CHOOSE QPOS AND POCKET A BOUQUET OF BENEFITS.

Request a demo to know how QPOS can help your restaurant business!

to get to know about features, hardwares, and more! 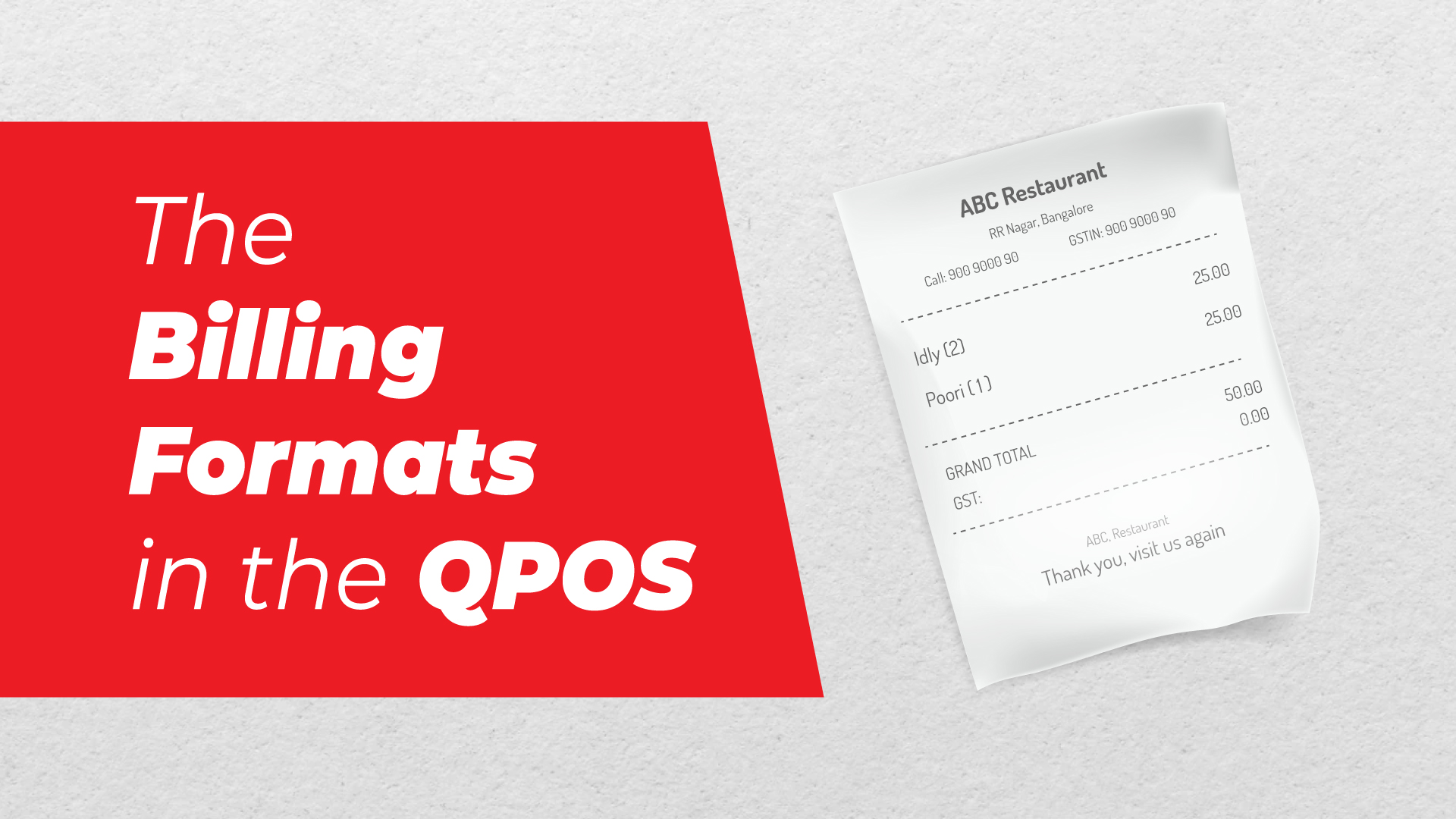 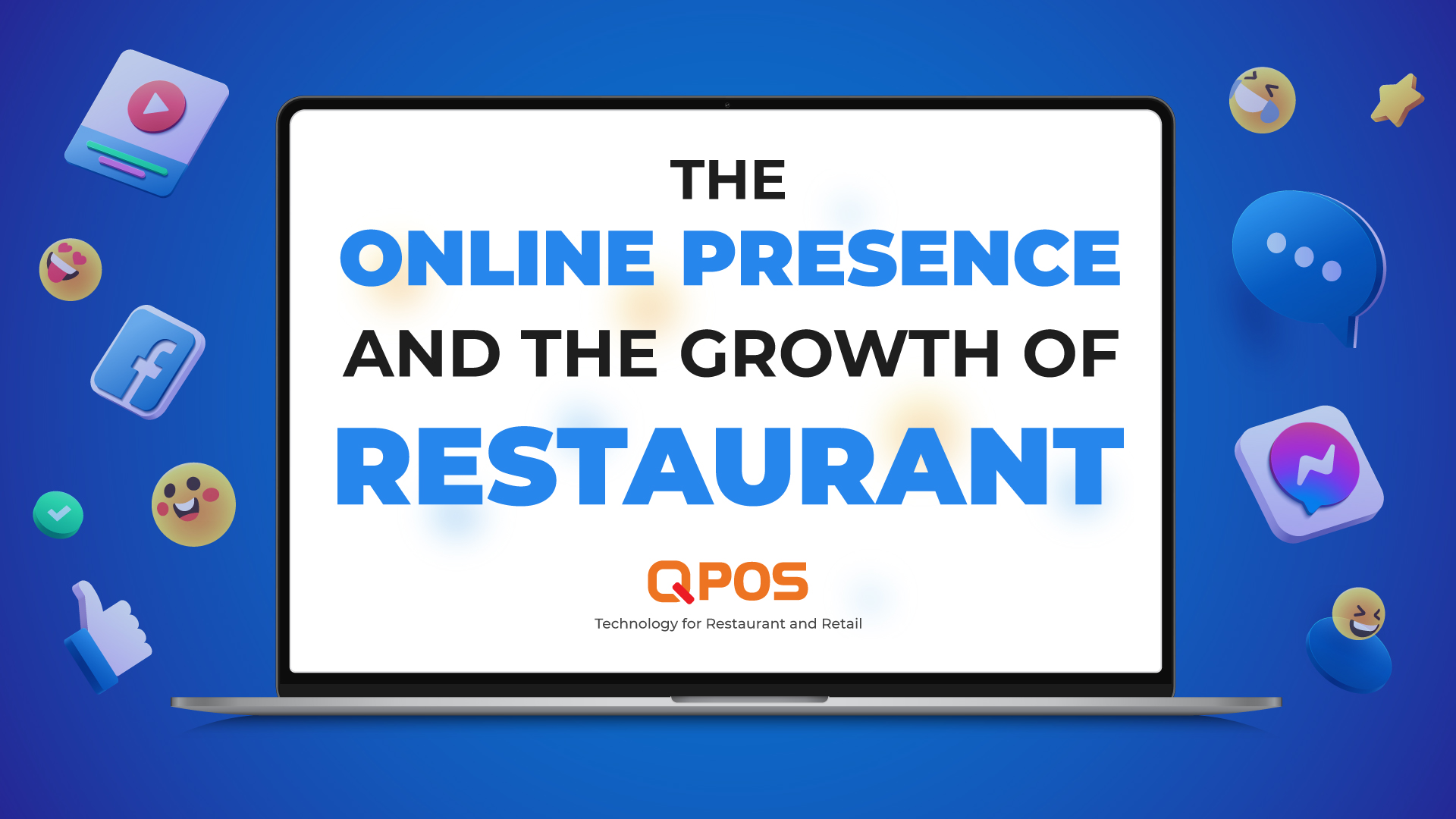 The Online Presence and The Growth of Restaurants 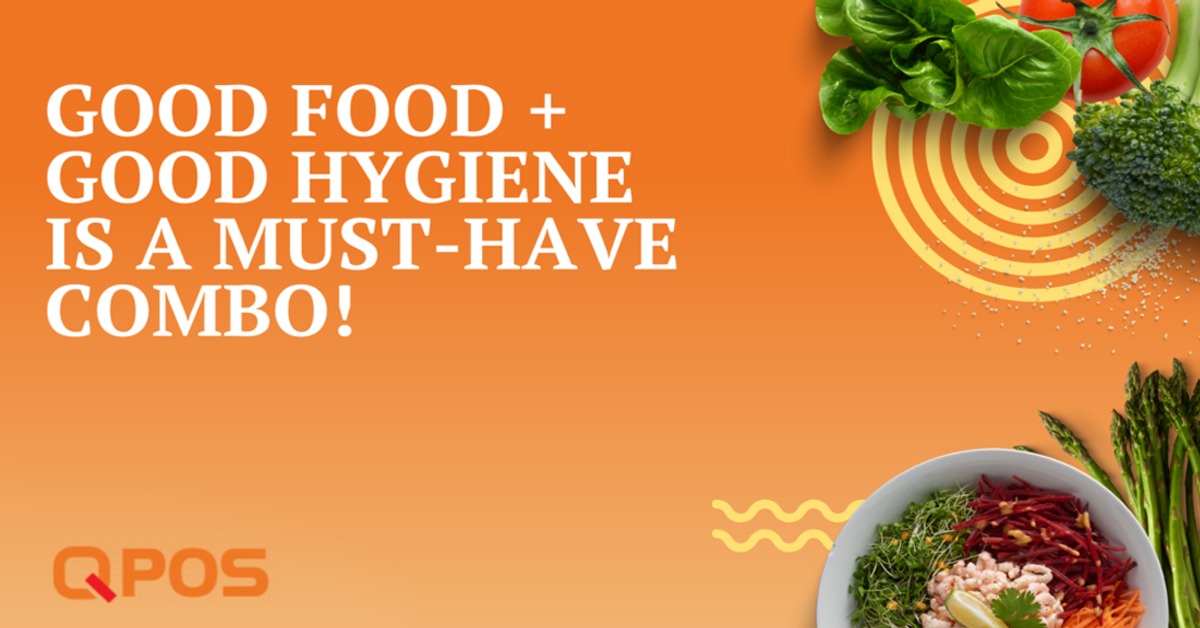